To share your memory on the wall of John Kinnaird, sign in using one of the following options:

To send flowers to the family or plant a tree in memory of John A Kinnaird, please visit our Heartfelt Sympathies Store.

Print
A private service will be held.

We encourage you to share your most beloved memories of John here, so that the family and other loved ones can always see it. You can upload cherished photographs, or share your favorite stories, and can even comment on those shared by others.

Universal Metal Products and bob sisler sent flowers to the family of John A Kinnaird.
Show you care by sending flowers

Guaranteed hand delivery by a local florist
UP

Posted Sep 09, 2020 at 10:17pm
It was with great sadness that I learned John had passed away. I was a friend and colleague through Willoughby lodge #302. He was Scottish and I Irish so we were kindred spirits from the start. He was a true gentleman with always a kind word for all. We will miss him and wanted to send our condolences to the family. Rest In Peace John agus slainte. Dr Gerald McDonnell PM
Comment Share
Share via:
BS 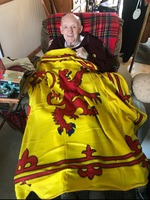 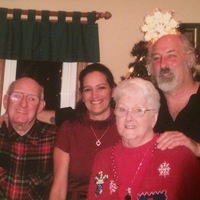 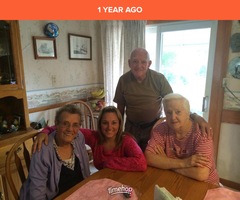